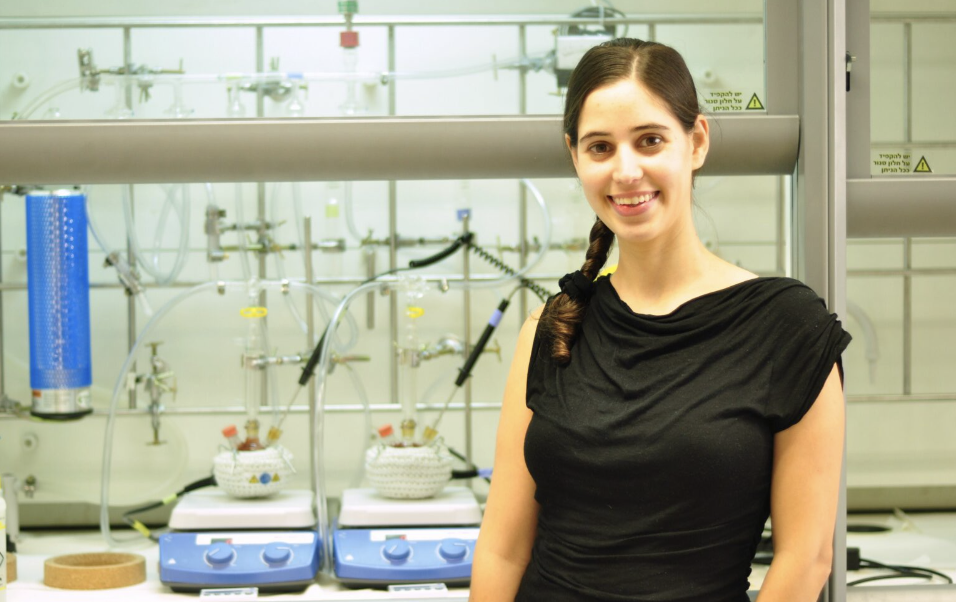 Our reliance on fossil fuels for decades and decades has never done any good, and the climate crisis is driving developments that attempt to lessen our harmful impact on the planet. An Israeli startup is using technology developed over the past decade in the lab of one of its founders to produce “green” hydrogen in an unprecedented way, and they’re equipped with the actor’s investment, American producer and investor Ashton Kutcher.

Cut the process in half

Israeli startup QD-SOL has developed panels that include nanoparticles, developed as part of a study at the Technion by one of the startup’s founders and Chief Scientist (CSO), Professor Lilac Amirav, and transform the solar energy in “green” hydrogen (hydrogen produced in a non-polluting way). The panels developed by the startup are basically reminiscent of ordinary photovoltaic (PV) cells – powered by solar energy – only in this case the nanoparticles inside carry out a process of artificial photosynthesis. In practice, the panels break the bonds between the particles in the water, oxygen and hydrogen, allowing the hydrogen to be stored and later used as a cleaner fuel. In conversation with Geektime, Professor Amirav explains that the particles inside the panel absorb light; using a component that converts light into electrical charge (as in an ordinary solar cell) and a component that mimics the action of an electrolyzer (which uses electrical charges to promote chemical reactions), they perform photocatalysis. Thus, this process can replace the current process of creating hydrogen with natural gas which emits CO2.

The process developed by Amirav, which is now used to develop QD-SOL panels, removes the “mediation” that was previously necessary for this process; instead of performing the operation of a solar cell and the electrolyzer separately, the nanoparticles do everything in one place. The technology behind QD-SOL’s panels was developed over a decade in the Technion laboratories by Professor Amirav. The particles he developed were designed to make efficient use of sunlight and to maximize efficiency and stability over time.

“Green hydrogen (manufacturing) technology based on solar cells and electrolysis uses hard silicon-based panels to operate at normal efficiency – so it needs a large field full of panels. Our process does not have these requirements (and strict requirements for electrolysis), which allows us to design systems that are much more flexible in terms of the design of their space”, Prof. Amirav explains to us.

According to Amirav, the Israeli company is the first of its kind in the world to produce hydrogen using artificial photosynthesis which is created in a single process and not in several steps. Companies that perform this multi-step process using green energy extract green hydrogen from water through electrolysis or from clean sources like solar cells and wind turbines.

On the other hand, there are companies that produce “grey hydrogen”, that is, when electrolysis is carried out but with the help of electricity from polluting sources. This counteracts the benefits of creating fuel which is supposed to reduce pollution since it creates additional pollution. “QD-SOL’s technology is expected to produce hydrogen at a price competitive with ‘grey’ hydrogen (a market that will reach $200 billion per year over the next three years), but aspects of the ‘clean and renewable hydrogen give us a clear advantage,’ adds Prof. Amirav.

Yesterday (Monday, June 21), QD-SOL launched stealthily with a $3 million investment from the private equity fund of Ashton Kutcher and Mila Kunis; Guy Oseary, a talent agent who founded the Sound Ventures fund with Kutcher; F. Thaddeus Arroyo, senior at AT&T Pinchas Pozilov, one of the founders of the Diamond Exchange; and Neumann Properties and Investments Ltd by Evan Charles Neumann, one of Max Stock’s owners.

The company was founded by Professor Amirav with serial entrepreneur Sharon Fima (CEO), Lior Yedidya (VP R&D) and a group founded by Kutcher and Oseary alongside several Israeli executives named Blue Sound – who not only invested in a startup, but have also become a real member of its founding team. Thanks to the investment, the startup has set up its first lab and Amirav tells us that the first year will be spent working on the first panel to showcase the capabilities of the development. The startup currently employs about fifteen people in its research and development center in Ness Ziona.