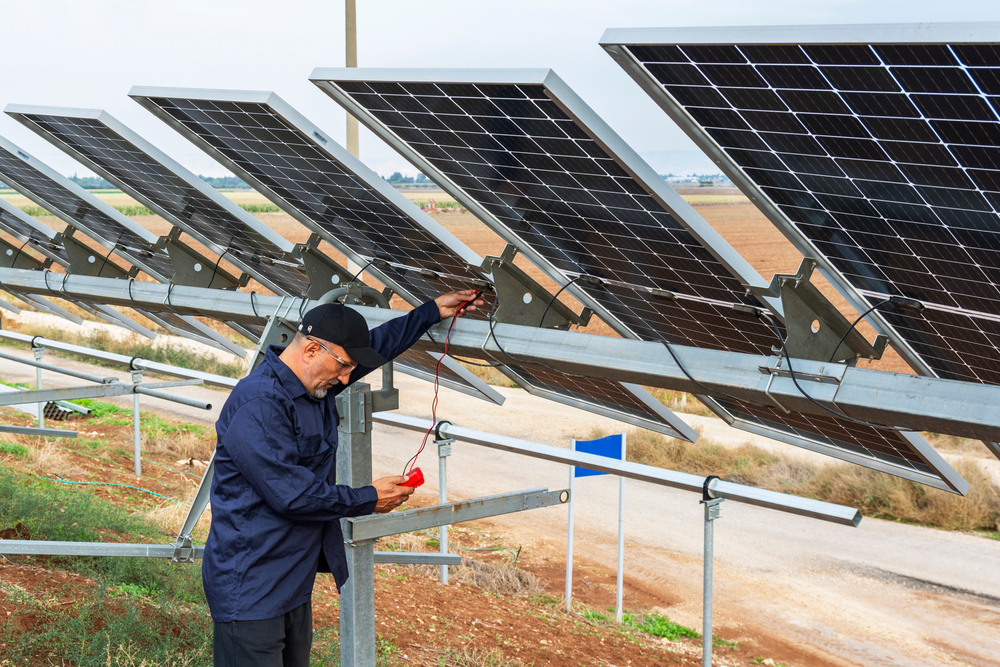 In our latest episode of Ask the Expert, brought to you by the team of industry experts at EHS Hero®, we are looking at a recent question from a subscriber asking to perform a Toxicity Characteristic Leaching Procedure (TCLP) test on a broken solar panel. See what the experts had to say.

Q: Are there any tips for performing a TCLP on a broken solar panel if the panel is going to a recycler and not disposal?

You then added the following information to your original question:

With this additional information, it would seem that the question might be whether the panels, as you described them, could be considered a “secondary hazardous material” (HSM) which is defined in 40 CFR 260.10 as “a secondary material (e.g., waste, by-product, or sludge) that, when discarded, would be identified as hazardous waste under 40 CFR 261.” (Solar panels would be identified as hazardous waste due to their metal content toxic.)

HSMs may be excluded from solid waste regulations under the EPA’s “Definition of Solid Waste” (DSW) rule. (Of course, if a material is not defined as a solid waste, it cannot be a hazardous waste.) The DSW rule includes several conditional exclusions from the definition of solid waste at 40 CFR 261.4 for HSM. The applicable application in your scenario would be the conditional exclusion at 40 CFR 261.4(a)(24) known as a “Solid Waste Transfer Based Conditional Exclusion” which allows an HSM to be sent to a recovery facility provided certain conditions are met.

Among the exemption conditions, it is essential that the recycling is not considered “false recycling” (defined at 40 CFR 261.2). Some considerations when determining sham recycling include whether the HSM is effective for the claimed use and whether the facility manages the HSM as a valuable product or as a scrap material.

The exclusion also requires that the HSM not be “speculatively accumulated” (defined at 40 CFR 261.1(c)(8)). A material is not speculatively hoarded if the person hoarding the material can demonstrate that it is potentially recyclable and has a feasible way of being recycled.

The HSM must also be “legitimately recycled” (as defined in 40 CFR 260.43). If a process is not considered legitimate recycling, the activity would be considered treatment or disposal of regulated waste under the Hazardous Waste Regulations.