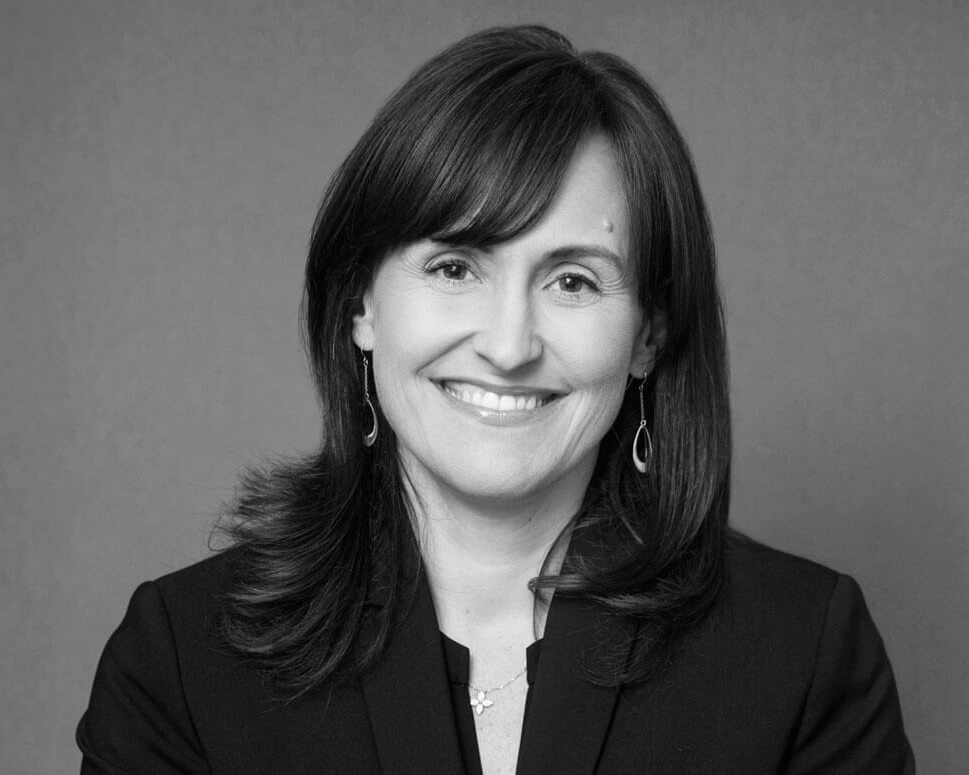 During the second quarter, the industry saw a 55% decline in project installations compared to the same period in 2021, with 3,188 MW of utility-scale clean energy capacity installed.

This makes the second quarter the lowest quarter for clean energy capacity additions since the third quarter of 2019.

“We have warned of the storm of political and economic headwinds facing the clean energy industry, and this is a step in the wrong direction,” said Heather Zichal, CEO of ACP. “Congress’s inaction and uncertainty over long-term fiscal policy, tariff and trade restrictions, and transmission constraints are all impacting demand for clean energy at a time when we need to rapidly scale up development. Our member companies are ready to make the investment decisions needed to build America’s clean energy economy, but the current business and political environment is slowing the pace of deployment.

Project developers uploaded 60 new projects to the network in the second quarter, representing $4.3 billion in capital investment. The industry installed 3,188 MW of new capacity from 41 solar projects, 14 storage projects and 5 wind projects in 27 states. Total installations for the year now stand at 9,795 MW, compared to more than 13,000 MW of projects commissioned in the first half of 2021.

The myriad of challenges facing the industry continue to impact project development. While the industry currently has a record amount of potential clean energy capacity under development, the rate of growth is slowing. The project track only grew 4% in Q1 and 3% in Q2, much slower than the 12% average quarterly growth seen throughout 2021.

Since the end of 2021, more than 32.4 GW of clean energy projects have been delayed and have not yet reached commercial operation. That’s enough energy to power 6.5 million homes and support 110,000 jobs, and it represents an investment of $45 million, much of which goes to local communities.

Solar projects are the most prone to delays, with nearly 21 GW of solar projects currently delayed – much of which is the direct result of misguided business actions. Solar accounts for 64% of all delayed projects. Wind accounts for 17% of total delays in Q1 2022 and battery storage accounts for 21% of delays.

This was compounded by first quarter project delays, which included over 7GW of delayed projects. An additional 8 GW of clean power that was due to come online in the second quarter has also been delayed.

The second quarter also saw a drop from the previous quarter in terms of projects starting construction or entering advanced stages of development – ​​a key indicator of additional challenges throughout the year.

The prospects for these projects moving from development to built deployment are unclear without congressional action.

The largest projects to come online in the second quarter include the 260 MW DeCordova energy storage project in Granbury, Texas. Owned by Vistra Corp., the facility includes more than 3,000 lithium-ion battery modules.

A bright spot in the report is the increased supply of clean energy. Supply activity accelerated in the quarter, with companies announcing 8,502MW of new power purchase agreements (PPAs), a 35% increase from the previous quarter and 27% compared to the second quarter of 2021.

Commercial and industrial (C&I) buyers accounted for 5,654 MW of new PPAs this quarter, a notable increase of 71% over the prior quarter. The top business buyers in the second quarter were Amazon (3,200 MW), Microsoft (615 MW) and Verizon (525 MW).