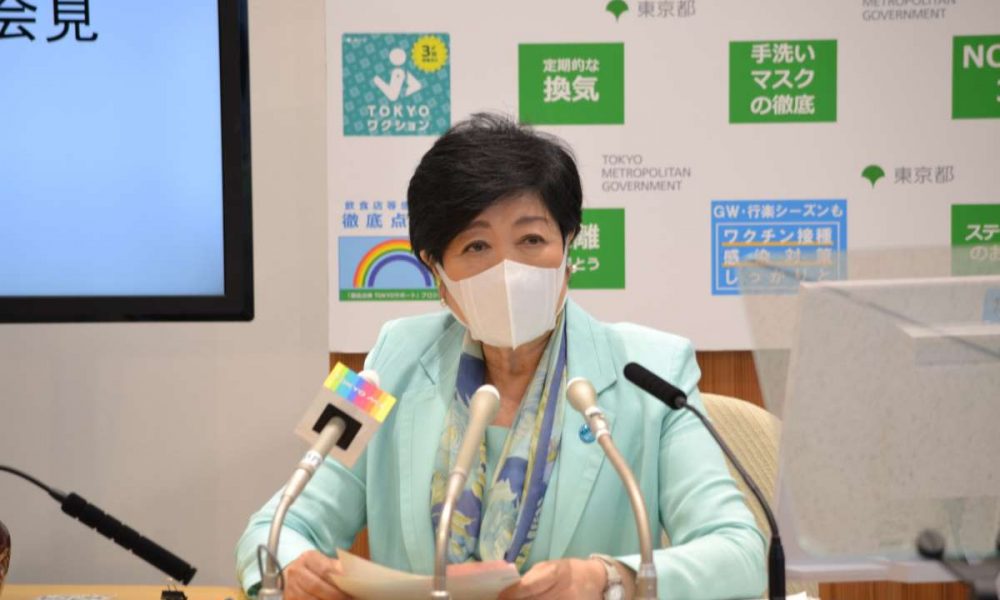 This is Tokyo Governor Yuriko Koike’s new signature plan, and revisions to the ordinance for the system’s introduction are already being proposed. Meanwhile, questions about who bears installation and recycling costs, among other things, are completely unresolved. Isn’t it handled with too much impetuosity?

Tokyo aims to halve greenhouse gas emissions by 2030, compared to year 2000 levels. The plan was later referred to the Tokyo Metropolitan Environment Council with the declaration that 30% of carbon dioxide emissions of carbon came from households.

A draft report on the amendment compiled by the Tokyo government says the mandate will be applied to housing manufacturers that supply 20,000 square meters or more of floor space annually. Manufacturers will be required to install solar panels on homes with a total gross floor area of ​​less than 2,000 square meters.

Under the new rule, about 50 housing manufacturers operating in the Tokyo area will fall under the mandate, with nearly half of the 40,000 to 50,000 new constructions started each year.

Costs not thought out

The cost of installing the solar panels is around 1 million yen (7,330 USD). Adding the cost to house prices only adds to the burden on homebuyers. The lifespan of a solar panel is said to range from 20 to 30 years, but the process of recycling old panels is far from perfect. A large quantity of used panels could well be simply abandoned.

What about security issues during natural disasters? For example, the city of Shibata in Niigata Prefecture issued a warning that in the event of typhoons and earthquakes, solar panels could be damaged, but they can still generate electricity when light hits them. , which could cause an electric shock. Many other local municipalities are also issuing similar warnings.

When electricity distribution becomes excessive, a massive blackout can occur due to an imbalance between supply and demand. There is also a limit to the extent to which household electricity generation can be controlled.

For starters, the Ministry of Land, Infrastructure, Transport and Tourism had previously considered making the installation of solar panels compulsory, but decided to pass on the plan. The main reason for this decision was a disparity in the efficiency of power generation between different regions and areas. Under these circumstances, the uniform application of a plan was impossible.

In addition, 80% of the polysilicon needed to manufacture solar panels is made in China, and more than half is produced in the Xinjiang Uyghur Autonomous Region. A thorough explanation is required on the issue of human rights.

The use of locally produced solar panels is also an important issue.

Although Tokyo says the initial outlay for solar panels installed on standard single-family homes can be recouped in 10 years, the financial burden of the damage is still unclear.

Tokyo aims to have the ordinance amendment in place by 2022. If systematized, it will be the first of its kind in the country.

Governor Koike told the Metropolitan Assembly, “We will continue to consider a flexibility component allowing individuals to choose whether or not to install the equipment.” But, first, how about taking the concept of a mandatory solar panel plan to the drawing board?

(Read the editorial in Japanese on this link.)

Author: Editorial Board, The Sankei Shimbun