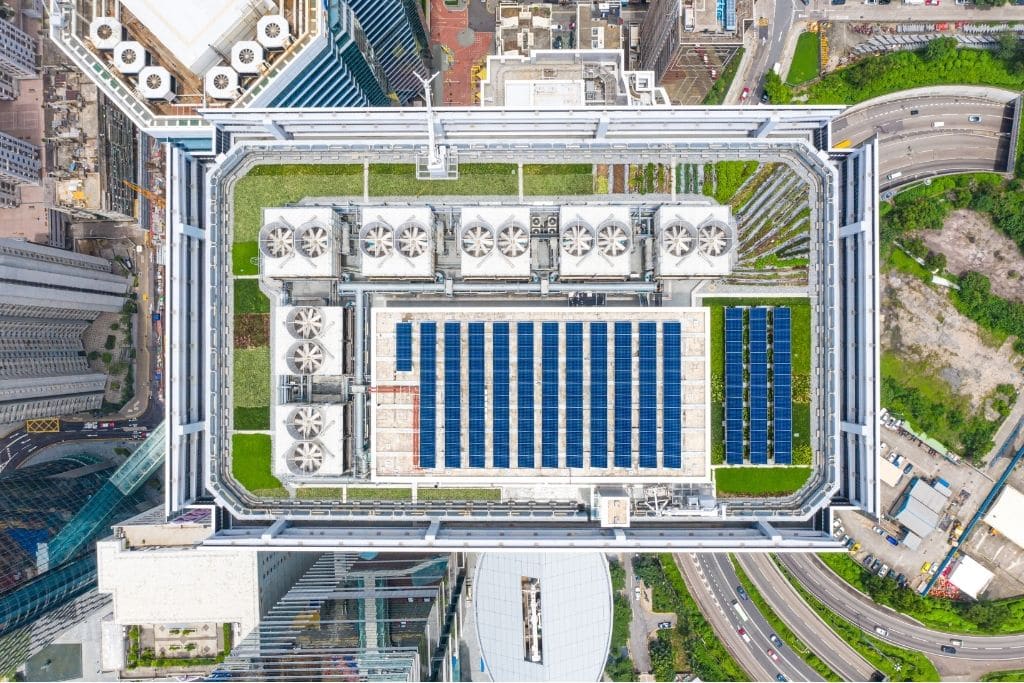 In a bid to make solar power the biggest source of electricity in the EU, the Commission is proposing plans for mandatory solar panels on all new buildings by 2029.

Solar panels could soon be mandatory on all new buildings in the European Union as part of a new proposal to quickly replace its reliance on Russian oil and gas supplies with renewable energy.

“There is a double urgency to transform the European energy system: to end the EU’s dependence on Russian fossil fuels, which are used as an economic and political weapon and cost nearly 100 billion euros a year to European taxpayers, and tackling the climate crisis,” the Commission said in a statement earlier this week.

Currently, 40% of EU gas is imported from Russia at a cost of over US$110 million per day. Following Russia’s invasion of Ukraine, the European Commission is accelerating its initial transition to green energy with the aim of producing almost half of the bloc’s energy from renewables by 2030 , which is double the current amount.

To achieve this, the Commission REPowerEU Package and the “Solar Rooftop Initiative” introduces a phased legal requirement to install solar panels on new public and commercial buildings, as well as new residential buildings by 2029. The aim is to bring more 320 GW of photovoltaic solar energy by 2025 (more than doubled compared to 2020) and nearly 600 GW by 2030.

If successful, solar energy will become the largest source of electricity in the EU by 2030, with more than half of the share coming from rooftops.

“We can also lead by example,” said Frans Timmermans, head of the European Green Deal. “Let us show as a commission how quickly we can install solar panels on our buildings.

The energy plan also proposes doubling the rate of deployment of heat pumps, producing 10 million tonnes of domestic renewable hydrogen by 2030, and doubling wind power capacity. The latter has recently seen four North Sea countries – Germany, Belgium, the Netherlands and Denmark – engage in a joint project to increase offshore wind capacity multiplied by ten to contribute to the supply of energy and green hydrogen in the region.

The total cost to achieve this would reach hundreds of billions, requiring an investment of €210 billion by 2027 from the private and public sectors across Europe. But the proposed funds have been described as a “down payment” on the bloc’s future independence and energy security, and will save the EU 84 billion euros a year by reducing imported Russian fuel.

In addition to these goals, the EU hopes the plan will help reduce energy prices over time. In his World Energy Outlook 2020 report, the International Energy Agency (IEA) confirmed that solar power systems now offer the cheapest electricity in history and predicted that by 2050 solar power generation will soar soaring and will become the world’s leading source of electricity.