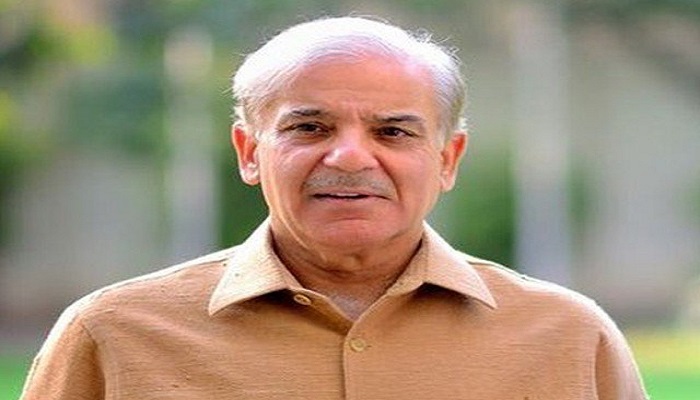 The government is set to announce a comprehensive national solar policy on August 1 to provide cheap and environmentally friendly electricity to the general public.

The decision was taken by Prime Minister Shehbaz Sharif as he chaired a high-level energy task force meeting aimed at addressing the country’s energy shortage issues.

The implementation of the national solar policy will be subject to the approval of the Council of Common Interests.

Prime Minister Sharif called on the task force to get feedback from the provinces on the draft solar policy and stressed the need to ensure unanimity of views at the provincial level on alternative energy generation projects .

The prime minister said the government is committed to making the country self-sufficient in energy production.

He mentioned that solar energy was a clean and green way of generating electricity and said that solar projects would alleviate problems such as distribution losses, electricity theft and circular debt.