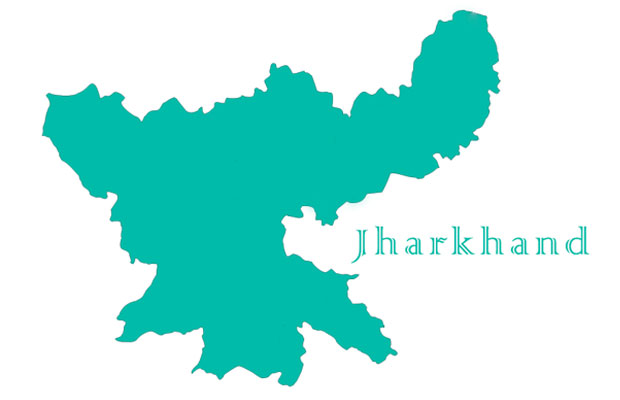 An ambitious new solar policy is to be unveiled by Jharkhand Chief Minister Hemant Soren on July 5 to increase clean energy capacity from 45 MW to 4,000 megawatts over the next five years and attract investors. Jharkhand Solar Policy, 2022 will encourage residential solar panels on city rooftops in addition to better enabling environment for large power plants. On the table, a grant of up to 80% of the total facility cost will be given to people whose annual income is less than Rs 3 lakh. It will be a combination of

Previous attempts by the state government in 2015, 2020 and 2018 failed to make a big difference in the planned investment, either due to a land dispute or incentive issues. Learning the lessons, the Jharkhand Renewable Energy Development Agency (JREDA) has this time partnered with the Council for Energy, Environment and Water (CEEW), a policy research institute with a non-profit, to draft the new policy targeting the generation of 4,000 MW of solar energy in the next five years.

The policy has defined three broad categories of projects – utility-scale solar, distributed solar and off-grid solar – with different target generations. The policy provides for the installation of solar power plants on government and private land and water bodies, including dams and canals. The state is endowed with about 31 reservoirs with an area of ​​354 km² and a potential of 1160 MW. The deployment of 400 MW of solar installations at the head of the canal is therefore a logical decision.

There is a proposal to create a land reserve as part of the policy to prevent any dispute over land acquisition from snowballing into major political paralysis. The first policy in 2018 had failed largely because of land disputes over acquisition by private parties. The new policy also sets a target of creating approximately 1,000 model solar villages to ensure last-mile delivery. The unique topography ensures Jharkhand 300 days of bright sunshine with high solar insolation.

Another lesson learned from previous failures is to incentivize and therefore the new policy proposes a 60% subsidy consisting of a central subsidy for the installation of a power station up to 3kW and an 80% subsidy for the installation of power plants from 3 kW to 10 kW. There is another provision for a subsidy of up to 60% under solar livelihood projects where the poor can use solar powered appliances such as solar dryers for agricultural produce, warehouses solar powered chillers, solar desalination, solar charkha and others. All statutory permits and approvals will be provided to solar power project developers through this one-stop-shop within 60 days.