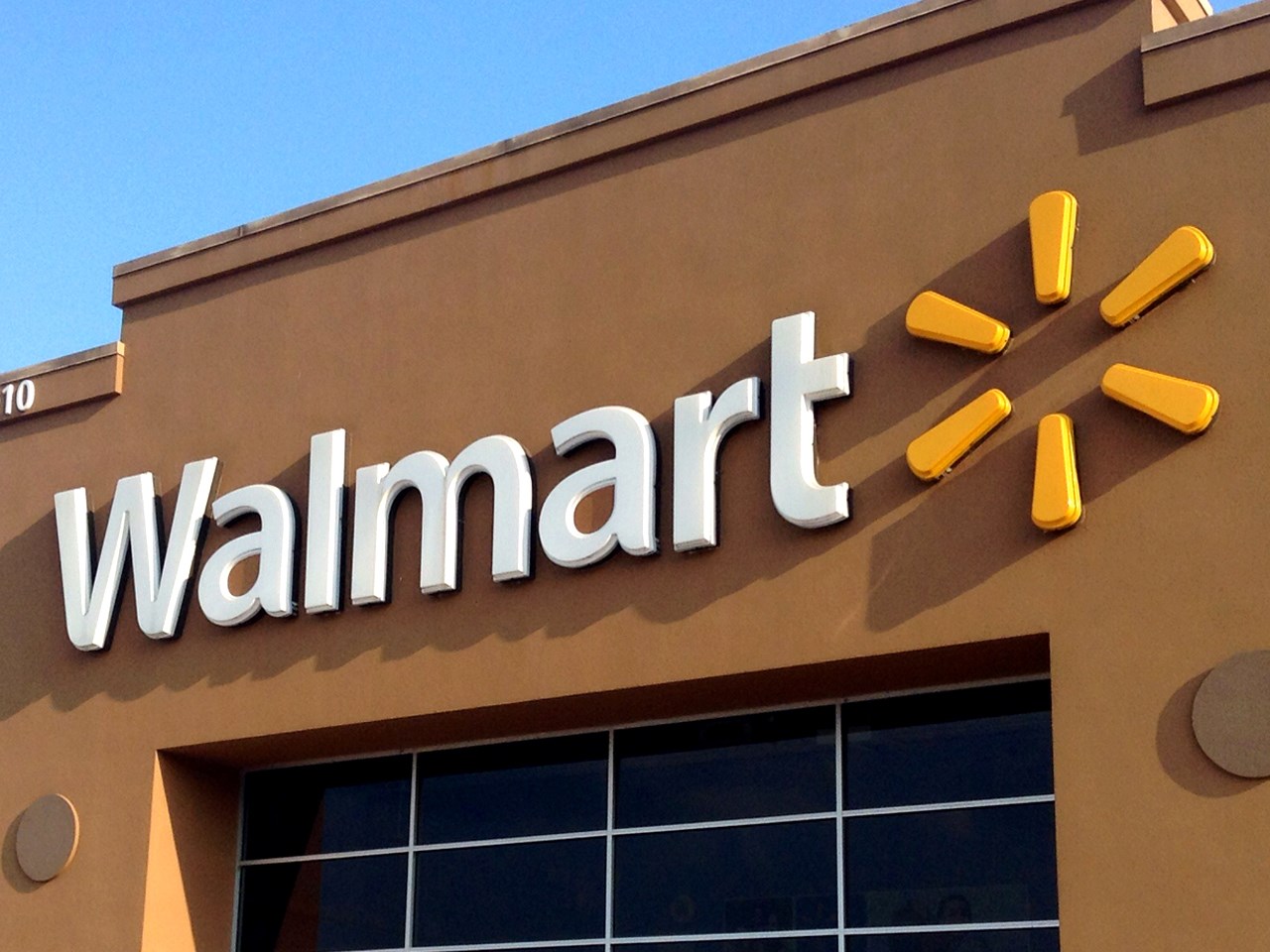 According to a press release, switching energy sources from fossil fuels to renewables, including solar power, will limit carbon emissions that cause climate change, citing that big box stores have the space on the roof to produce solar energy.

North Carolina’s four mayors join 59 elected officials from across the country in signing a letter urging Walmart to install solar panels on all viable rooftops and parking lots by 2035.

The letter, addressed to Walmart CEO Doug McMillon, identifies the benefits of rooftop solar to the environment, consumers and businesses, including Walmart.

“Walmart’s giant rooftops and parking lots are great places to generate clean, renewable energy. This solar energy will not only power the stores, but will also purify the air and create a backup power source for the surrounding community,” said Johanna Neumann.

“It’s true efficiency and service for all – exactly the kind of innovation a smart retailer like Walmart should embrace.”

Walmart is the largest retailer in the United States and 90% of Americans live within 10 miles of one of its locations. Until 2019, the company was the second-largest commercial on-site solar panel installer in the country, just behind Target. A commitment to install solar panels on nearly all of its stores, distribution centers and parking lots by 2035 would position Walmart as a national leader in the transition to renewable energy.