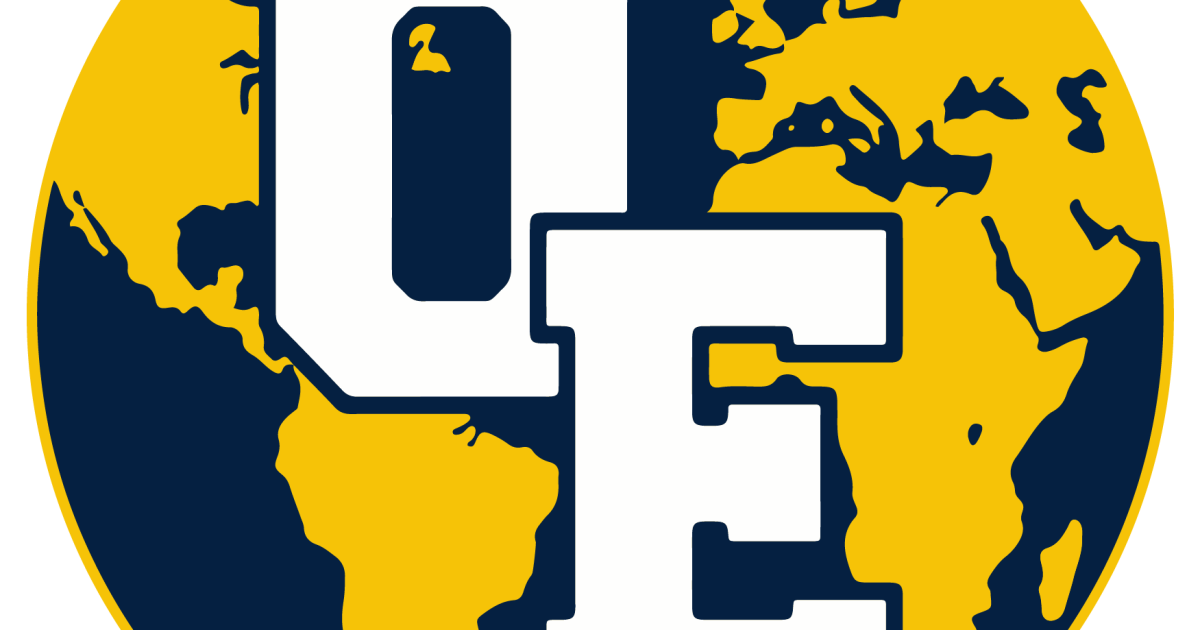 OVID-ELSIE, Michigan — Schools in the Ovid-Elsie area will have a new stadium this summer, but that’s not all. The neighborhood has also decided to go green by installing solar panels.

“In 2019, we engaged with an Indiana company called Sun FundED,” Superintendent Ryan Cunningham said. “The ED at the end of Sun FundED is capitalized because they have a real educational purpose.”

According to the Sun FundED website, the company exclusively serves educational customers and does the legwork to install the panels, including development, financing, construction, and operations.

“The district had to commit $1 for some sort of exclusivity for a year, while they developed our system and looked at our shelves and how much money they can project we’re saving,” Cunningham said.

Each primary school and college / high school will have its own network of solar panels.

“Which we believe will offset almost 100% of the energy in the elementary schools and then part of the high school/middle school campus-bus garage,” Cunningham said. “We use a lot of energy here.”

Cunningham said that when they are operational, each building will have a solar panel information kiosk.

“The UV output, what’s our consumption, things like that,” Cunningham said. “We think we can build a program around the solar aspect and really involve our kids in it.”

Cunningham said the plan is for the solar panels to be operational by the fall.

Stay connected with us anytime, anywhere.

2022-07-01
Previous Post: Vizag hotel made up of 250 solar panels, stands tall, inspires others towards the use of renewable energy
Next Post: Jharkhand will soon launch a new solar policy