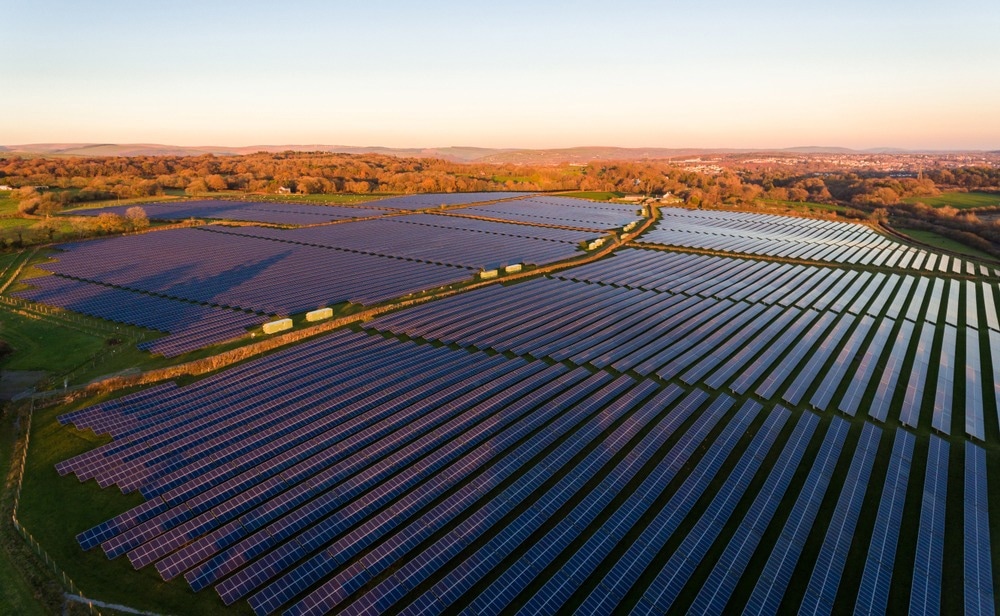 There have been increased developments in solar energy technology in recent years. More viable commercial energy platforms are becoming available in more and more regions at a lower price than ever. The solar energy movement is still approaching maturity and promises exciting developments to come.

Solar energy technology has advanced by leaps and bounds in just a few years. Recent advancements include:

This progress is expected to continue over the next few years and has been driven by a growing awareness of potential environmental collapse, energy insecurity and rising cost of living.

As more experimental solar cells move toward commercialization and other home and industrial consumers make the switch, the industry as a whole will continue to accelerate the pace of progress and contribute significantly to our collective efforts. to reduce dependence on fossil fuels.

Solar cells – the photovoltaic components of solar panels that convert sunlight into electricity – are becoming more efficient every year. However, scientists continue to research the efficiency of solar cells to make them capable of producing more electricity under the same conditions as their less efficient counterparts.

The cell’s efficiency and simple design make it particularly well suited to very surface-constrained applications, where a small panel generates a lot of electricity (such as in future aircraft).

It is also applicable in low-radiation space applications, where there is less energy in the sun’s rays than there is on Earth. Here, the cell still achieved a conversion efficiency of 34.2%.

The study, published in 2022 in the journal Jouledemonstrated record efficiency with an inverted metamorphic multijunction (IMM) architecture developed by NREL.

The efficiency was achieved after scientists studied quantum-walled solar cells and manipulated multiple 2D layers. The scientists integrated a quantum-walled cell into an IMM device with three junctions each tuned for different wavelengths of the solar energy spectrum.

Energy radiated from the sun significantly heats the planet’s crust during the day. However, energy is usually lost to the atmosphere and the surrounding cold space.

In new research published in the journal ACS Photonicsa team of photovoltaic engineers from UNSW Sydney, Australia, demonstrated a successful test of their new device, capable of converting this thermal energy into electricity.

A power-generating device called a thermoradiative diode was used, which works with infrared energy in the same way as night vision goggles, but on a larger scale.

Perovskite was first used in a solar cell in 2009. Scientists from the University of Manchester in the UK published details of a record breaking new perovskite cell in 2016.

Perovskite crystals are about one-fifth more efficient than silicon at converting solar energy into electricity. However, early perovskite-based panels were prohibitively fragile and had a short lifespan.

Engineers from Princeton University recently published an article in Science which introduced the first perovskite solar cell with a commercially viable lifetime. This is an important step in making perovskite photovoltaics a standard device in solar installations around the world.

Engineers believe the device can operate at efficiency rates above the norm for the current solar power industry for at least 30 years. The current batch of commercial solar power technology only achieves a maximum lifespan of about 20 years.

In addition to being highly durable, the perovskite device also meets and exceeds solar panel efficiency standards. Silicon-based solar cells have dominated the solar power market since their introduction in 1954, but the new perovskite cell could mark the end of silicon’s solar supremacy.

Perovskite crystals can be made at room temperature and with much less energy than silicon. This makes them cheaper to produce and more durable.

Due to their flexibility – as opposed to the stiffness and opacity of silicon – perovskite crystals can also be used for curved, arched or domed solar panels.

Princeton engineers showed how the fragility of perovskite could be overcome with a new accelerated aging technique that could extend the potential of solar cells beyond the limits of silicon.

The future of solar cell technology

Advances in solar cell technology show no signs of slowing down. Highly efficient, inexpensive and easy to install (lightweight, flexible) solar panels may only be a few years away from the market.

Disclaimer: The views expressed herein are those of the author expressed privately and do not necessarily represent the views of AZoM.com Limited T/A AZoNetwork, the owner and operator of this website. This disclaimer forms part of the terms of use of this website.