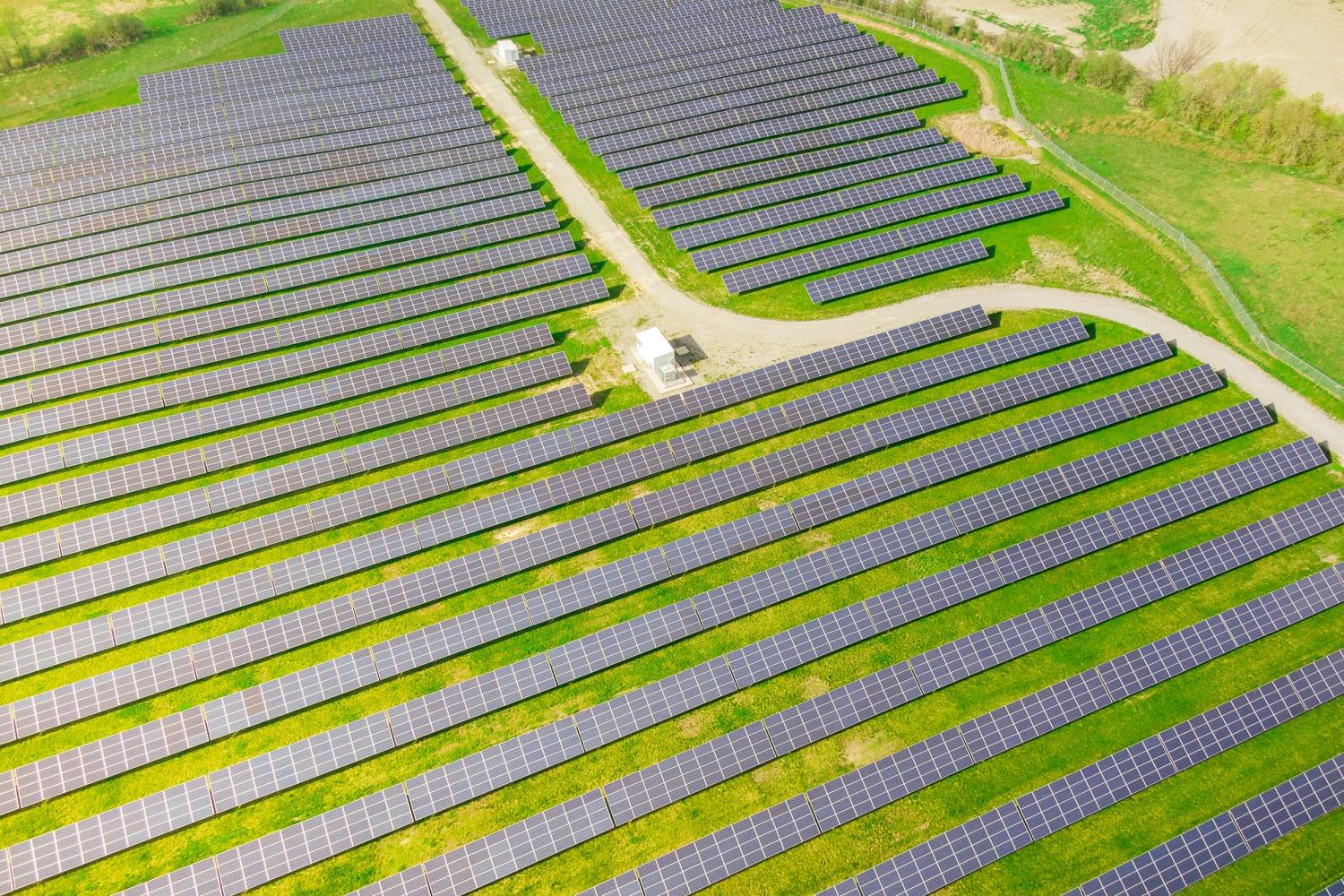 Solar and energy storage companies are mobilizing for climate action

The media spotlight has been on the January 6 insurrection hearings in Congress, and rightly so. Those responsible for this historic event should be called to account for their actions. Nevertheless, the House and Senate still have to deal with the routine issue of the reconciliation bill, which presents an opportunity to support federal clean energy policy, particularly for solar power and storage. Energy. Their decisions will directly impact hundreds of businesses, tens of thousands of American workers, and the future of a livable climate on Earth.

Tuesday was a day of action for the solar and energy storage industries, aimed at convincing Congress to support their workforce through the reconciliation process. Among the activities was a letter to House Majority Leader Nancy Pelosi and Senate Majority Leader Chuck Schumer, organized by the Solar Energy Industries Association and signed by more than 400 companies in the solar energy and energy storage.

“Continuing inflation and the global energy crisis demand that lawmakers finally put these policies over the finish line to provide families with essential savings,” said SEIA President and CEO Abigail Ross. Hope. “America has the means to become more energy and climate secure by putting people to work producing and deploying clean energy here at home, and now leaders must recognize the urgency of the moment by embracing this legislation.”

Among the items supported by SEIA are: an extension of the Solar Investment Tax Credit (ITC), which has been instrumental in the growth of the US solar industry; a separate credit for energy storage, recognizing that energy storage systems are self-contained assets; and, manufacturing incentives, as outlined in the Solar Power Manufacturing for America Act introduced by Sen. Jon Ossoff (D-Georgia). The bill has already passed the House and is awaiting Senate approval.

The letter itself was short and direct.

“The solar, storage, and other clean energy industries stand ready to help build a cleaner, cheaper, and safer home energy future for all Americans. Please forward the tools of reconciliation to help us make that happen. possible. It’s time to do it,” the letter read in full.

With the Democratic Party holding the majority in the House and Senate, as well as the presidency, it’s fair to wonder why Congress can’t do more to support the US solar industry and other clean energy sectors. . After all, President Joe Biden took office as “climate president,” with big plans to accelerate decarbonization.

The answer lies in Civics 101. Democrats can pass any bill they want in the House without any support from Republican members. However, they only have a slim majority in the Senate. To get bills through the Senate, they need Republican senators to back and support them. This will not happen as things stand. Republicans hold the minority position in the Senate, but they still have enough seats to block legislation through the filibuster. The passage of the bipartisan infrastructure bill last fall was the exception that proved the rule.

Democrats have an alternative. They can insert climate-friendly provisions in the budget, through the reconciliation process. That only requires a simple majority in the Senate, which Democrats have. However, that will only work if all 50 Senate Democrats vote together, with Vice President Kamala Harris voting in favor.

It is doable in some policy areas, but not in the area of ​​climate action. Senator Joe Manchin of West Virginia delayed the work. He represents fossil fuel players in his home country, a group that includes his family’s coal business.

Senator Manchin’s unique position gives him an outsized position of power, even though he represents only a tiny slice of the US population (West Virginia’s current population is about 1.8 million).

“A person familiar with the [reconciliation] negotiations said the climate issue will be achieved will largely depend on how many concessions Manchin insists on for the fossil fuel industry,” Alexander Bolton of The Hill reported last week.

Workspace for clean energy and energy storage in West Virginia

Bolton quoted Sam Runyon, a spokesperson for Manchin, as “dismissing speculation that Schumer and Manchin are close to agreeing on a broader reconciliation package that would include bold proposals to tackle global warming, a top priority of Sen. Sheldon Whitehouse (DR. I.) and other Senate Democrats.

Added Bolton, Runyon said “suggestions that a reconciliation deal is near are wrong. Senator Manchin still has serious unresolved concerns and much work to do before it is conceivable that a deal can be reached that he can sign.

One area of ​​potential progress is manufacturing, where Manchin could feel pressure from unions. United Mine Workers of America is among labor organizations recognizing that jobs in the clean energy and energy storage industries can provide rural and underserved communities with a ladder out of the economic mess left by extractive industries when they leave the local communities.

“Manchin has a proposal with Sen. Debbie Stabenow (D-Mich.) to encourage manufacturing of new energy technologies with investments in rural communities, and some Democratic senators are confident the West Virginia senator will agree to a package of tax breaks for clean energy. “, reported Bolton.

Pressure could also come from clean energy players in West Virginia. The state has been slow to welcome the solar and energy storage industries, but the dam is starting to break as new opportunities for rural economic development arise.

West Virginia is also beginning to face the fundamental reality of the energy transition. Other industries are looking for decarbonization opportunities, and they will take their business elsewhere if West Virginia fails to put in place a clean energy pipeline. In particular, other states are beginning to establish green hydrogen hubs to fuel the new and growing sustainable hydrogen market.

Manchin, 74, also provided more material for an emerging conversation about the outsized influence of older Americans on climate policy and an older generation’s failure to act with the urgency demanded of the moment.

Earlier this week, CNN’s Ella Nilson reported that “more than 200 congressional staffers have sent a letter to House and Senate Democratic leaders demanding that they close the deal on a climate package and clean energy and warning that failure could doom younger generations.”

“We have crafted the legislation necessary to avert climate catastrophe. It is time for you to pass it,” the staffers wrote, adding that “the silence on Capitol Hill’s expansive climate justice policy this year has been deafening. .We are writing to distance ourselves from your dangerous inaction.”

It’s fair enough to blame congressional Republicans for voting in step with fossil fuel interests. After all, they could easily help pass climate legislation, with or without Senator Manchin’s cooperation.

However, the reality of the situation is that the reconciliation process is the only window of opportunity for meaningful action on federal climate policy this year. That leaves just one Democratic senator, Joe Manchin of West Virginia, with the power to overcome Republican opposition to climate policy — or not, as the case may be.