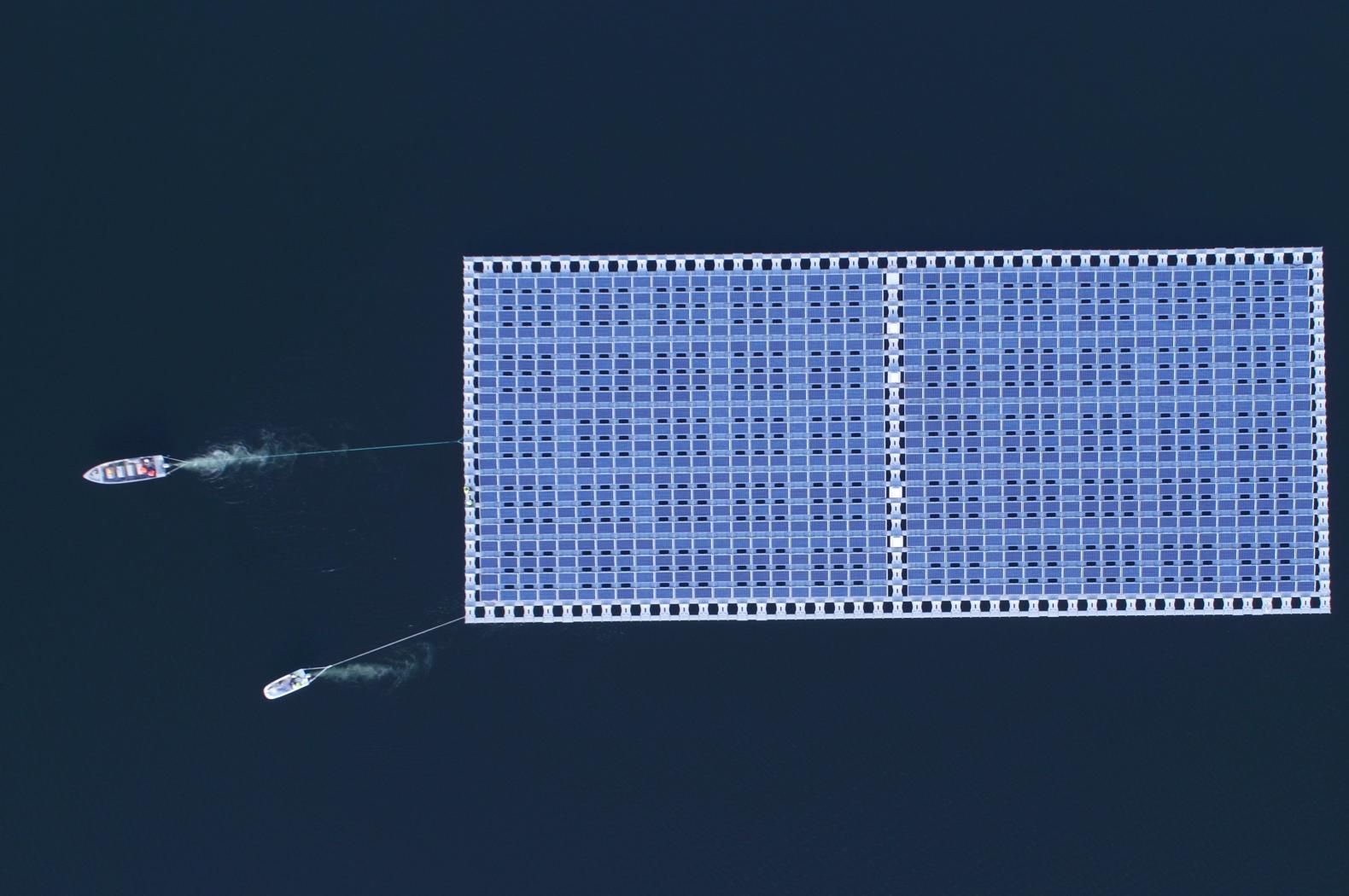 During the month of May, solar production reached 8.2% of total production, which corresponds to the highest value ever recorded in Portugal, according to the Portuguese Association of Renewable Energy (APREN).

Portugal lags behind Norway (99.6%), Denmark (76.1%) and Austria (73.2%) in terms of incorporating renewable energy into electricity generation in Europe, during the first five months of the year. According to the report, until May, Portugal had a total of 59.4% renewable energy used to generate electricity.

The report also reveals that the fourth position also remained, looking only at data for the month of May, when 56.3% of renewable energy was generated and used for electricity production, although production of this type energy decreased by 5.8%. % compared to April and 4.2% compared to May 2021. This drop, explains the report, “is mainly due to the drop in the wind and hydro indices, which led to a drop in the production of wind and water “.

“This analysis is based on the assumption that in the absence of renewable energies, production would be ensured mainly by natural gas, followed by the use of imports”, explains APREN.