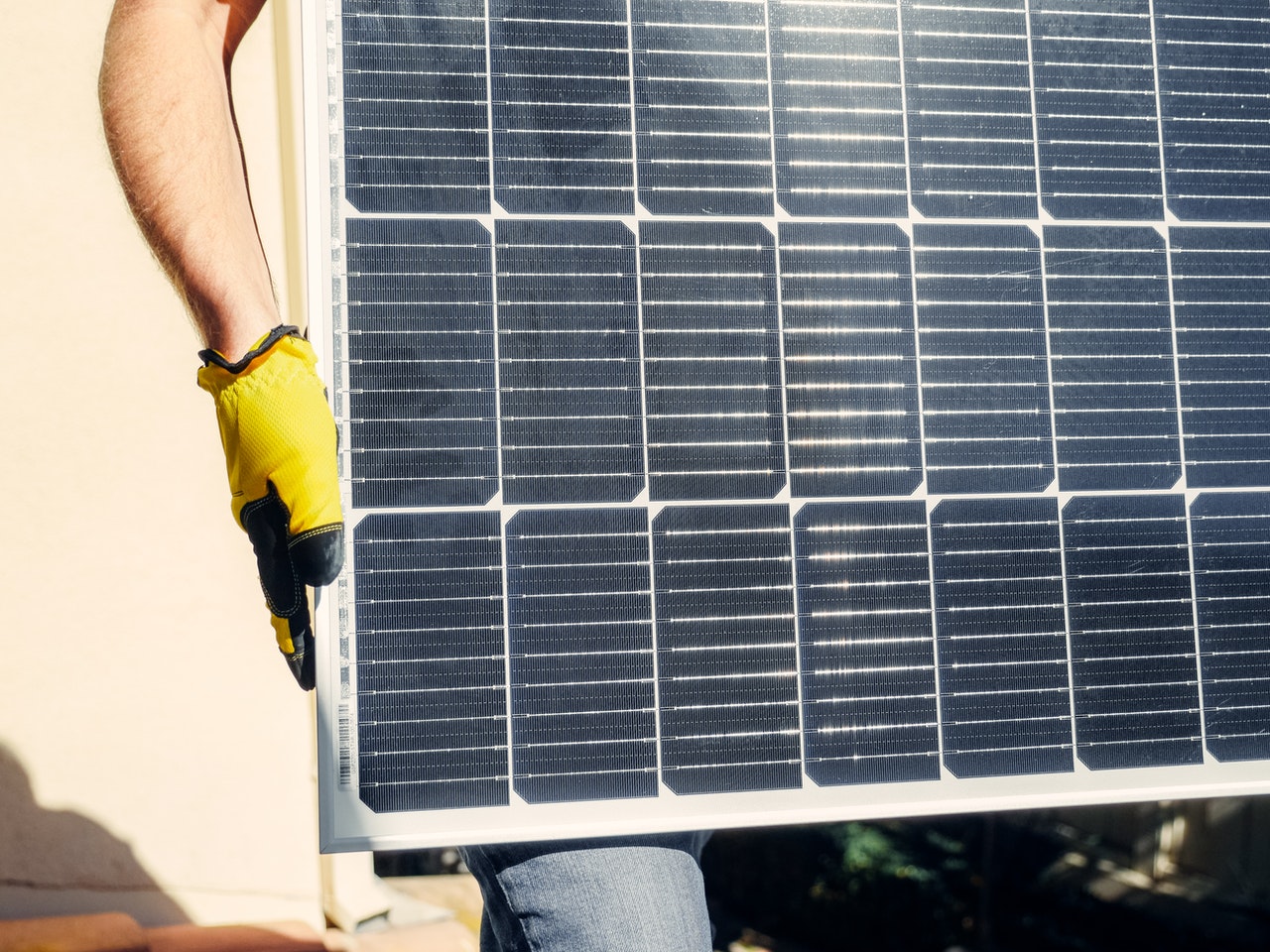 The federal government’s decision to suspend tariffs on solar panels from four Asian countries amid a trade dispute investigation has not resolved the uncertainty for Minnesota’s only solar maker.

Ontario solar module maker Heliene operates a plant in the town of Mountain Iron in northern Minnesota. Like nearly all US solar manufacturers, it relies on components imported from Southeast Asia. Heliene receives solar cells from Malaysia, one of the countries under surveillance.

A US Department of Commerce investigation is investigating whether China is evading tariffs by redirecting production to Malaysia, Thailand, Vietnam and Cambodia. Solar installers said the action, in addition to supply chain issues, would devastate the industry. Others say the case is important for the expansion of solar manufacturing in the United States. US solar companies only supply 20% of domestic demand.

Heliene President Martin Pochtaruk recently spoke with Energy News Network about the state of the industry, looming challenges and an addition to its Minnesota plant. The following transcript has been lightly edited for clarity and length.

Q: What do you think of President Biden’s decision?

A: It is too early to tell. Other than the high profile news, there are no details on how anything might be implemented and whether or not there would be litigation over it, thus keeping the risk level high. .

Q: How might the Commerce Department’s investigation affect you?

A: The solar cells that we bring to the United States for the production of solar modules come from Malaysia and we will not (import) them at this time. If you are bringing in cells, you may be required to pay import duty if after investigation it is decided to impose an import duty on the Malaysian parts.

Q: Why not just switch providers?

A: To qualify a product from another country, it takes six to nine months and hundreds of thousands of dollars to test and certify. Solar panels are electrical products – you can’t just stick anything on it and ship it.

Q: What do you think of the charges brought by Auxin Solar (the company whose complaint launched the Commerce Department’s investigation)?

A: It affects everyone’s business, but at the same time, we also understand that we have to respect the rule of law. When someone has allegations of a possible crime, we don’t go to the judge and say, “Well, don’t investigate.

A: Many other things affect the way we work. There are delays in loading and unloading imports and traffic jams. Half of the ports in China do not ship because they cannot find employees. There’s a lot going on that isn’t related to what’s happening in the United States

Q: How does your Minnesota factory operate?

A: We assemble parts from different places around the world — it’s no different from making a car. Everything is assembly. We have 10 components from two or three domestic and international suppliers.

Q: Another big issue in the solar industry is the expiration of the solar tax credit in 2024 unless Congress reinstates it. Are you concerned?

A: We hope the Senate will act on this. There are several initiatives at the moment to bring it back into the climate package, or what used to be called the Build Back Better Act. But I will answer your question with a question: why is the developer business the only one that matters? Why is the concern only about their rate of return? We have worked with very thin margins for a lifetime.

Q: Do we need tax credits to keep the market growing?

A: When you look at what’s happening in other jurisdictions — South Africa, Europe — they’re very different economies and very different power markets. But they, and many others, are moving forward, and they don’t have tax refunds or investment tax credits. Solar markets work well without incentives.

Q: Let’s talk about your company’s history in Minnesota, which began after panel maker Silicon Energy went bankrupt. You now have big plans with a 95,000 square foot, $21 million expansion. How is the progress?

A: We have been operating the Minnesota plant since May 2017. Now, with our new addition, we will increase our production by 150 megawatts per year to 550 MW. It will be one of the largest solar power plants in the country.

Q: How many employees will you add and how many do you have?

A: We will hire between 60 and 65 employees, and we currently have more than 60 employees in the factory.

Q: You have more than tripled production, but you are just doubling employment. How it works?

A: We use robots. The existing line has 18 employees working with robots. The new line will have only eight employees but will operate three times faster. We still need employees to move the panels and provide engineering capability to manage the software.

Q: Will the factory open on time?

A: We should be finished almost on schedule by early July. We will bring the equipment in the second half of July and start the range in August.

Q: The frigid north of Minnesota seems like an unusual location for a solar plant. Why here?

A: We’re from northern Ontario, so we’re sort of neighbors to Minnesota. We are both remote, but over the past 120 to 130 years we have both welcomed industrial development such as mining and steelmaking. We have a workforce that can work on very advanced manufacturing.

Q: Despite the challenges, is solar still in a good position?

A: When you look at electricity generation in the United States, quarter after quarter, solar is almost 50% of it, and that’s only going to increase.