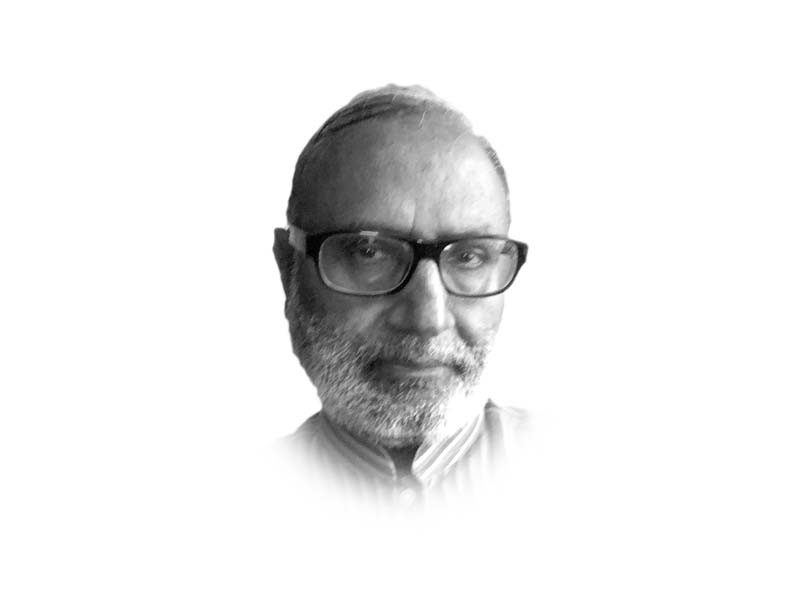 Prime Minister Shehbaz Sharif tweeted that the coalition government would soon unveil a comprehensive solar policy. These columns have defended him since the beginning of this journal.

Due to a poor track record and dependence on donors, political announcements in Pakistan are taken with a grain of salt. Hopefully it’s different this time. The working group that deliberated on the subject is indigenous. To make it a national rather than a federal policy, the approval of the Common Interests Council (CCI) will be sought. A specific date of announcement was given – August 1st. Hopefully by then most stakeholders will have been consulted. Finally, there is the Shehbaz speed. However, there are a number of concerns, hidden in the very goals set out by the Prime Minister — to drastically reduce fuel imports, reduce the cost of electricity and provide clean energy.

Take the case of fuel imports. The federal government, the main player, has committed to making capacity payments for thermal power plants. There are entrenched interests in oil, gas, coal and power generation that use bureaucracy to keep importing dirty fuel to power plants in order to make payments. A past PML-N initiative to promote solarization did not go far. Assuming these imports are now reduced and the larger power source is designed to leave more room for the smaller power source, the import dependency will remain as almost all solar equipment must be imported. Promoting clean solar energy will require reducing costs by eliminating import duties and GST not only on panels, but also on inverters and other accessories. It will also require concessional credit. The State Bank solar financing facility was extended, but the hike in the key rate increased the cost. At the same time, an R&D unit on the model of the Kahuta project should be set up for the low-cost and competitive local manufacturing of the entire range of equipment. This is essential because the technological evolution in this field is extremely rapid. Work done at the Engineering University of Lahore can guide this process. This learning-by-doing should be complemented by imitation through joint ventures with Chinese companies and other countries.

What happens when there is no sun? Storage is an issue and batteries are expensive. Total dependence on solar energy is not possible. Net metering has been allowed for consumers on the mainnet, but corruption and unregulated panel quality need to be addressed. The policy should also encourage subnetting. Outside the mainline, agriculture and rural and remote areas have the most to gain. Rural support programs have already demonstrated the success of microcredit-based solar tube wells for irrigation and drinking water. Its extension should be a key element of the policy. A research question for the proposed R&D unit will be to minimize the use of agricultural land for panels, in addition to developing solar-powered tractors and other tools. Many households and shops in rural and remote areas are already using poor quality panels produced in this emerging informal activity for 1-2 lights and a fan. Punjab free electricity scheme for 100 units to be solarized. At the proposed meeting of the ICC, all provinces should commit to providing solar panels producing the equivalent of 100 units free of charge. A similar scheme should be implemented through rural support programs for off-grid consumers. For everything else, concessional credit and microcredit are the way.

As Reviews & editorial on Facebookfollow @ETOpEd on Twitter to receive all updates on all our daily pieces.