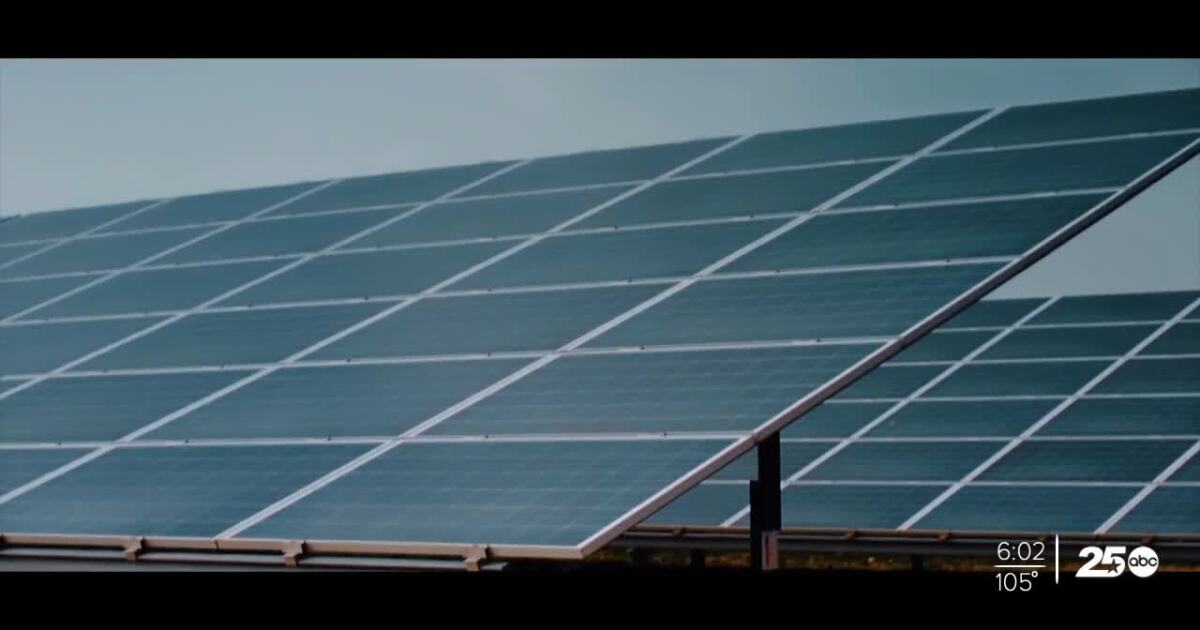 Texans switch to solar power after grid outage and inflation

COLLEGE STATION, Texas — Texans are switching to solar power and it looks like they could help the state’s power grid in the process.

For millions more though, the question remains…is Texas still a good place to install solar panels?

Indeed, while Texans have various reasons for making the transition, for some their aspirations include reducing overall demand on the network.

Like Bill Flores with ERCOT, he says he believes in going solar.

“The reason for that is A it reduces our carbon footprint, B it reduces our electricity costs and C it felt like the right thing to do,” Bill Flores said as he was installing solar power in his own home.

William Arvance, owner and president of All Solar Texas, started his business in Bryan after last year’s winter storm.

“When the freeze happened I mean it was like a wake up call to Texans all over the world people died it’s not like it was just an inconvenience for a few hours with a brief power outage,” Arvance said.

The network is challenged by extremely cold or hot temperatures. Flores thinks that with solar power, he can help offset the demand.

“We’re still going to have record demand today on the ERCOT grid and I was hoping to have this system installed last Tuesday so I can be a net contributor to the grid, instead of a net draw,” Flores said. .

Meanwhile, others say the costs have finally become more affordable.

“With the financing, we’re looking at very low long-term interest rates so you can spread that cost over 10, 15, 25 years,” Arvance said.

“You’re looking for a product that’s very affordable, plus you have the 26% tax credit that ends this year, which helps reduce some of the costs,”

Flores said he believes green energy has not only become more accessible, but is also worth it.

“Higher electric prices, plus the tax credit and now the really reduced cost of solar power and its efficiency, these systems are worth it for homeowners.”